Tibet Autonomous Region, often called "the roof of the world," lies in the first highest plateau on earth in Asia, the Qinghai-Tibet Plateau (with an average elevation of 4,900 metres). Its capital city is Lhasa. Tibet is to the north-east of the Himalayas and the available oxygen in most of it is only half of that at sea level.Internally, it has four neighbor provinces in China: Xinjiang Uygur Autonomous Region and Qinghai province to its north, Sichuan province to its east and Yunnan province to its southeast. 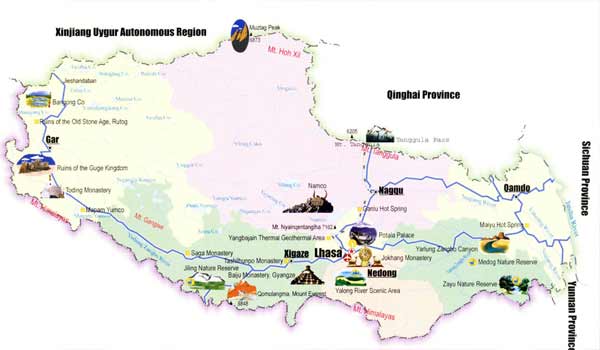 Lhasa means the Holy Land or the Buddha Land in the Tibetan language. Lhasa has rightly been one of the most featured and dreamt-about cities in the world, which is not only because of its remoteness and its high altitude at 3,650 meters, but also because of its impressive heritage of over a thousand years of cultural and spiritual history that has helped to create the romantic and mysterious Tibetan region. 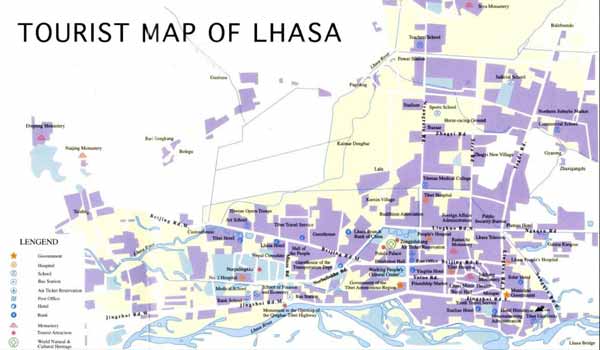