The Qingzang Railway is the only railway that leads into Tibet, and is the most popular route for travelers visiting Tibet. Also known as the Qinghai-Tibet Railway, this 1,956 kilometer railway line runs across some of the most inhospitable areas in the world, and crosses mountains and plains, and passes enormous lakes as it wends its way to the capital of the roof of the world, Lhasa. 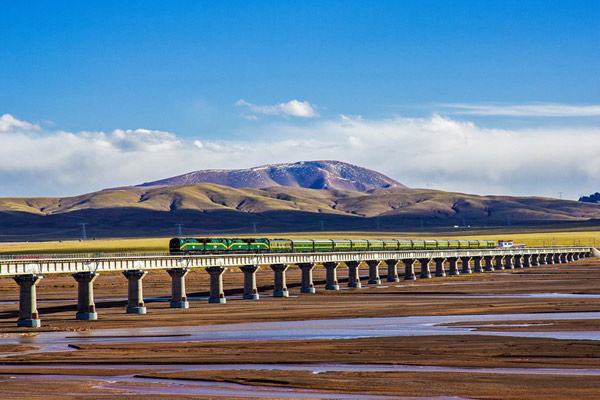 The railway runs from Xining, in Qinghai Province, to Lhasa, the capital of Tibet, and now goes on to connect Lhasa to Shigatse, the region’s second largest city. This railway was built with a view to connect the mainland China with Tibet, and construction of the initial, 815km stage from Xining to Golmud was completed in 1984. 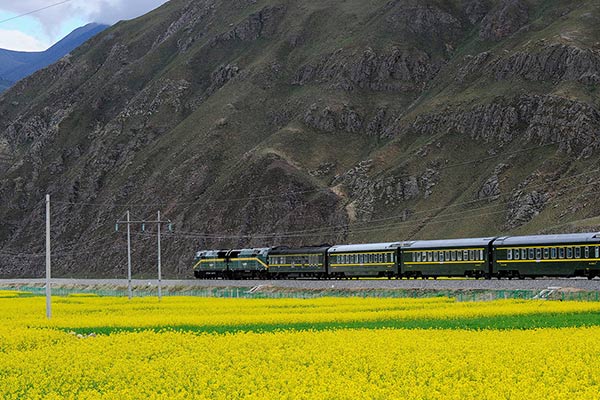 Golmud was the point where building such a high elevation railway became hard, as it is the start of the climb up to the Qinghai-Tibet Plateau, and the city of Golmud lies on the edge of the Gobi Desert, one of the most arid deserts in the world.

The remaining section of the line, 1,142 kilometers from Golmud to Lhasa, took another 21 years to complete, because of the technical difficulties of building a track on permafrost. Construction of the second section commenced in 2001, and was finally completed 4 years later, on October 12, 2005. After more than eight months of rigorous testing, and the construction of over 350 new, custom-built carriages, the Qingzang Railway was finally inaugurated on July 1, 2006, by the Chinese President, Hu Jintao.

But it is not the fact of its building that attracts thousands of tourists every day to ride the train. Nor is it the miracle of modern engineering that allowed this amazing railway to exist. What attracts the tourists - apart from the ease of travel and relatively decent pricing of tickets - is the route it takes, the scenery it passes, the mountains it climbs, and the lakes and prairies of the plateau over which the train runs. 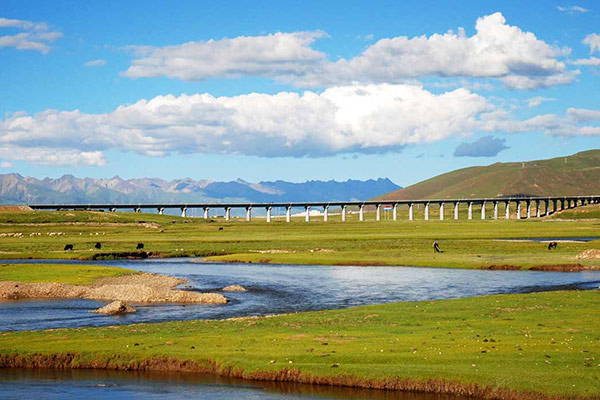 The railway crosses some of the most inhospitable, and beautiful, countryside in the world. From the moment it starts the rise to the plateau at Golmud, the landscape changes from that of lowland China, and you can really see that you are up on the roof of the world. On the section from Golmud to Lhasa, you will pass through a total of 45 stations, 38 of which are unmanned and automated, and nine which have viewing platforms for sightseeing some of the best views in the world. 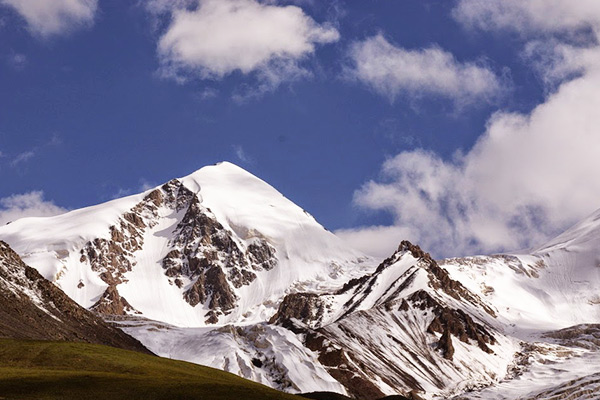 Yuzhu Peak station is the first of the viewing platforms, and it looks out to the east at mountains that are snow-covered all year round. Yuzhu is one of the main peaks in the Kunlun Mountain Range, the largest range in China, and if you look to the west, you can see the plains and prairies of the Kekexili Nature Reserve, one of the largest uninhabited parts of the region, and home to thousands of species of birds and animals. 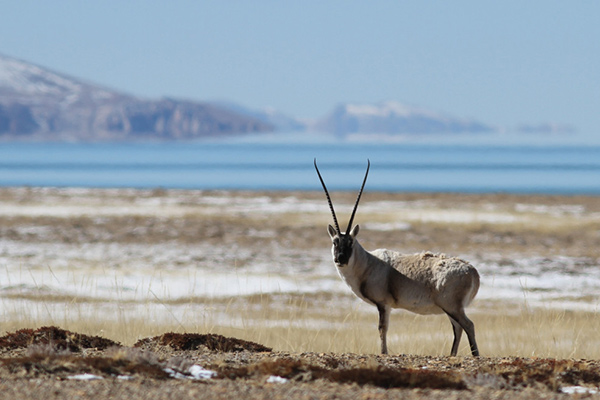 Chu’erma is the next viewing station, and it stands at a vital point of the migration route for the rare Tibetan antelope. Every year the herds of antelope move west from the Kunlun Mountains towards the hinterlands of Kekexili to give birth to their young, and the bridges of the Qingzang railway have been specially designed with wide arches to allow the herds to follow their ancient migration routes undisturbed.

Spectacular Sights along the Route

Along the route you will also see some of the most amazing and spectacular sights in the world. See the mirror-like waters of Tsonag Lake, which lies just meters away from the tracks, and the endless Qiangtang Prairie, one of the best pastures in Tibet and home to many species of rare wildlife, as well as nomadic herders and their livestock. The nomads of the Tibetan Plateau have been living the same way for thousands of years, and in summer they can often be seen grazing their livestock of sheep, goats, and yaks on the high prairies. 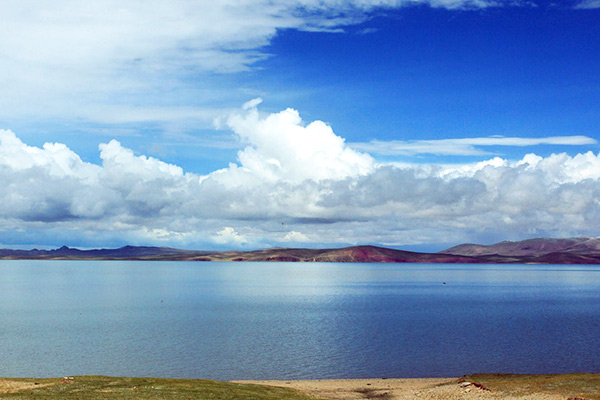 About midway between Nagqu and Lhasa the train passes the sacred Lake Namtso. Sparkling like a clear crystal, the lake is the second largest saline lake in China, and is a site for holy pilgrims, who come to the lake to pray, and walk around its shores in a holy kora, many prostrating themselves in prayer at set points along the way. In Tibetan, the name means “Heavenly Lake”, and it is one of the biggest tourist attractions in Tibet. 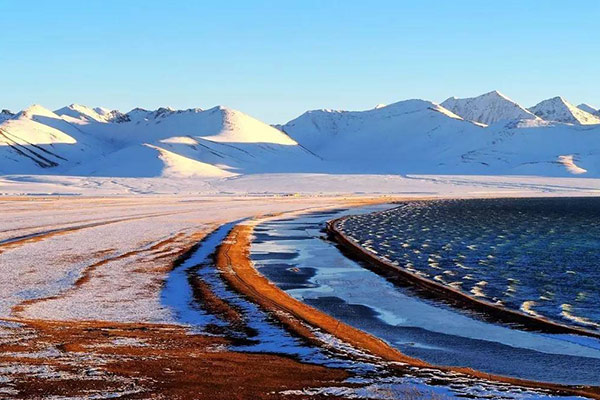 There are hundreds of sights to see along the tracks of the Qingzang Railway. Tibet is a land that is full of mystery and ancient, unique culture. For visitors to the region, there is more to see than you could manage in one visit, which is why people come back again and again. But for those who want to see more in one trip, there is no better way than by taking the train. As it crosses the plateau, it passes by many of the most spectacular sights in the world, and is one of the best options to see more than you could think possible in one trip.