An Interview about Tibet Train Experience from Beijing to Lhasa

Traveling to Tibet is one of the most exciting and spectacular journeys anyone can take. The long train journey from one of the seven cities in China to get to Lhasa has by no means put anyone off going yet, and more tourists are visiting the region every year.

To get the low-down on what western travelers thought of the trip to Tibet, we spoke to former Daily Telegraph reporter, Fionnuala McHugh, on her trip on the Tibet Train from Beijing to Lhasa. In her own words, she told us all about her trip to Tibet.

“I picked up my Tibetan Travel Permit from the man in Beijing, who told me that Tibet would give me the best impression of China. When I asked if he had been, he said not yet, and that he wanted to visit Hong Kong first.

At 9:30pm exactly, the train left Beijing West Station. I was bunked in a compartment with three Chinese men, who all looked at me as if they were trying to work out why a woman was traveling alone. To give them time to adjust, I went for a walk along the train, whose very existence had once been deemed impossible due to the terrain, altitude, and climate on the plateau. The signs on the train were in three languages, Tibetan, simplified Chinese, and English, and the much-publicized oxygen outlets could be seen above each bed in the sleeper compartments. 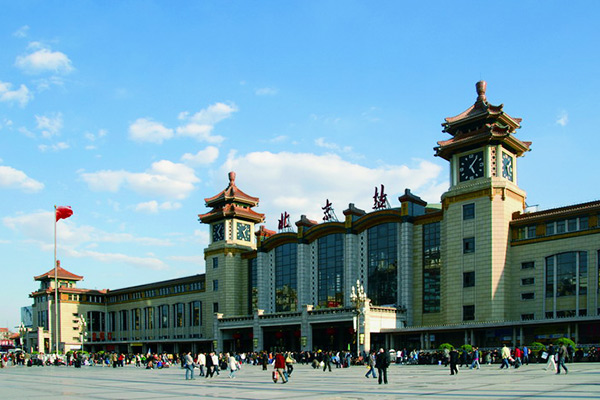 By morning, the view was of mist and the yellow earth that is the heart of China. In the dining car, I spoke to several people who thought there would be showers, two-berth compartments, and even an observation car, and was sorely disappointed.

When I got back to the cabin, one of the men had fetched his compatriots from the cabin next door, which included a young woman called Liu Ming. She spoke a little English, and asked, “Do you feel Lonely? You are by yourself; Chinese people do not do this”. I looked around the cramped cabin at the other six passengers who were laughing happily, and told her no, I was definitely not feeling lonely. 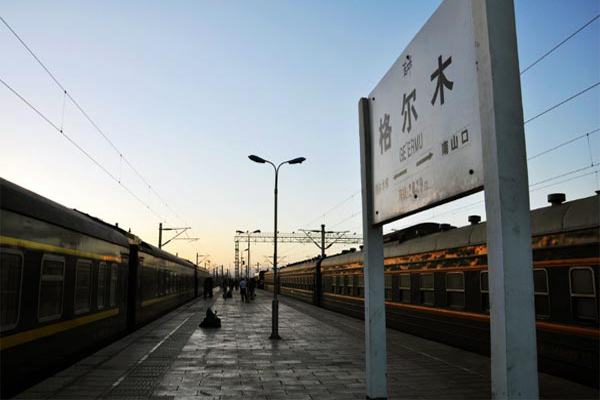 I thought they were all going to Lhasa, but it turns out that Liu Ming and two others were getting out at Xining, and the rest at Golmud. “Maybe I can come to Lhasa with you,” Liu Ming shyly suggested, and her friends burst out laughing.

Further back in the train, in the hard seats, were a huge number of Tibetans heading back to the region. Getting to them meant stepping over a Muslim man asleep on a mat in the doorway, and crunching through dropped seed husks on the floor. As soon as I visited, the Tibetans shouted, shook hands, and laughed (and a few days later, I saw the same group of pilgrims outside the Potala Palace, and they smiled and waved as they walked past).

By the time it got dark, we had started climbing up to Golmud, and the attendant eagerly handed out the “Plateau Information” leaflets, which warned of the side effects of altitude sickness, and which everyone had to sign. Liu Ming and her two friends had already departed at Xining, and when we stopped at Geermu at 3:30am, my heart was already performing a little Riverdance in my chest. The shadowy platform outside, along with the swaying lights and the hunched figures against the cold, showed the abrupt change of landscapes, and I felt inexplicably happy. 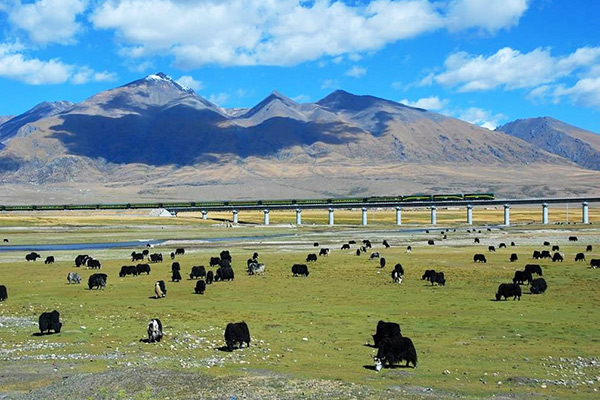 The scene of yaks outside the train

When I woke in the morning, I was met with the scene of yaks outside the train. Tibet had taken over overnight, with its yaks, its grass lands, its prayer flags, and the distant snowy mountains. Beyond the snow-fences that lined the tracks were occasional clusters of stone dwellings, looking desolate even on this early autumn morning. It was seven degrees outside.

Over breakfast a few of us compared the varied levels of queasiness we felt, and by the time we passed Tanggula, the world’s highest railway station at over 5,000 meters, many people were in their bunks with the oxygen tubes, while others were vomiting in the washrooms. Back in the hard seats, the Chinese passengers had their heads in their hands, while the Tibetans were still happily chatting, unconcerned by the change in altitude. I decided it was better to lie flat, with some green tea, and let the passing scenery do all the work.

There were no observation stops on the train, much to my disappointment. We only halted once, at Naqu, and the guard stood in the doorway preventing people from leaving for the less-than two minutes we were stationary. The station’s name was picked out on the top of the building in huge, golden, Chinese characters, with the Tibetan name above. 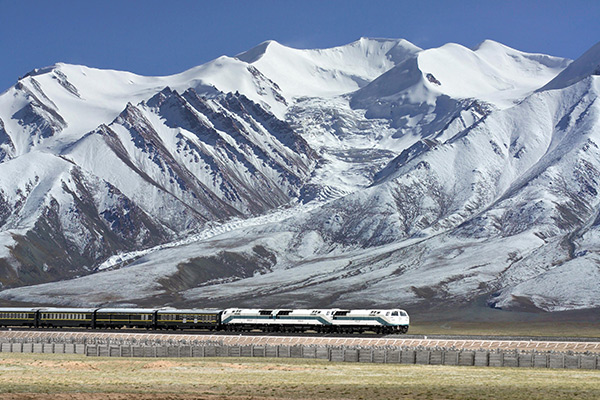 The train passing by snowy mountains

The sides of the tracks were grim, with pylons and tarpaulins scattered along the tracks, and lifting my head to look was the only way to see the true beauty of the landscape. Variegated lakes gave way to rolling prairies, which in turn gave way to high, snow-covered mountains. The weather seemed to constantly change, enhancing the natural beauty of the scenery with every gust of wind. It was a guilty kind of happiness I felt: the pleasure of a simple train journey offset by the complex fact that it even existed, against all odds. At this point, I felt very grateful to the Chinese engineers who toiled to build this miracle.

The grasslands soon gave way to cultivated fields as we neared Lhasa, and after a while, the fields gave way to roads, then buildings, and finally the shops and car showrooms of the classic Chinese sprawl. In the distance, I saw the red and white walls of the Potala Palace, sat on top of its hill, which would soon mark the end of a long journey. Then the track curved, and it was gone. But my adventure was just beginning…”

>> Join in to book your Train Tibet to Tibet