At the 41st session of the UNESCO World heritage Committee, which convened in Warsaw, Poland on July 7, 2017, Hoh Xil National Nature Reserve was officially recognized as the newest World Natural Heritage Site. It is now the largest natural heritage site in China, with an area of more than 45,000 square kilometers. 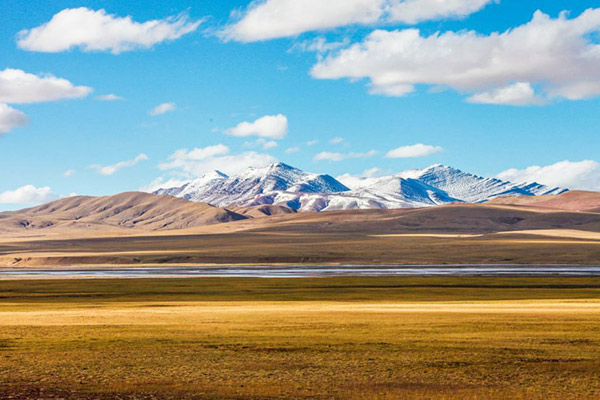 Hoh Xil National Nature Reserve is China’s largest uninhabited area, and the third largest uninhabited area in the world. With the high altitude, inclement weather, and desolate landscape, it is almost impossible for people to live in this part of Tibet. This makes it an ideal environment for the natural and migratory wildlife of the Qinghai-Tibet Plateau. This high-altitude paradise is home to more than 230 species of wild animals, including the wild yak, wild donkey, white-lip deer, brown bear and the endangered Tibetan antelope or chiru, and includes several of the animal’s annual migration routes.

Home of the Tibetan Antelope

The Tibetan Antelope, is an endemic species to the region, and is part of the IUCN Global Species Program. It is classified as a national Class I Protected animal, and in 1997, Hoh Xil was established as the first National Nature Reserve, to better protect the species. There are currently around 60,000 Tibetan antelopes that live in the area of the reserve, and are able to wander freely around the region, without fear of hunting. 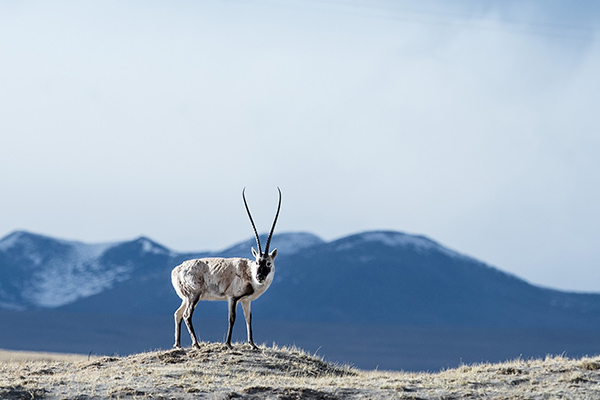 At the end of 2014, Hoh Xil National Nature Reserve was put forward as the newest application for world heritage status, and over the next two and a half years improvements were made to bring the reserve into line with the World Heritage Committee’s recommendations. Hoh Xil is located in the northwest area of the Qinghai-Tibet Plateau, which is the largest and highest plateau in the world. 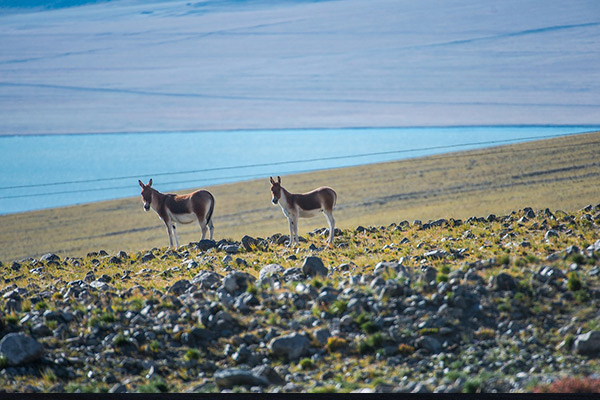 The name, Hoh Xil, is Mongolian, and translates to “beautiful girl”, and the region is certainly very beautiful. With an average elevation of around 4,600 meters, the plateau is one of the main sources of the Yangtze River. The plateau is composed mainly of an endorheic basin, which retains the waters within itself, forming lakes and swamps with no outflow to other bodies of water such as rivers and oceans.

According to the official UNESCO statement for the reserve, the commission stated the following:

“Hoh Xil of Qinghai is located in the Hoh Xil National Nature Reserve, and neighbored by the Suojia-Qumalai sub-region of San-Jiangyuan Nature Reserve as buffer zone in the east. It constitutes the most important summer habitat and breeding ground for Tibetan Antelope (Pantholops hodgsoni) in the eastern Qinghai-Tibet Plateau (Qinghai, east Tibet, and south Arkin area of Xinjiang), and it comprises several migration routes of the species.” 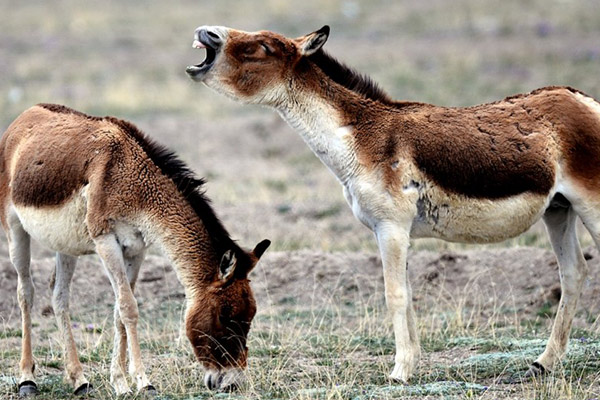 This was the main reason that the commission gave for its decision on endowing Hoh Xil as a World Natural Heritage Site. It was stated that the improvements that had been done made it now possible to give the reserve the status it deserved, to enable full and comprehensive protection of the Tibetan antelope, and other rare and endangered species that also live in the area.

Hoh Xil, also known as Kekexili, is one of the best preserved nature reserves in the world, with natural landscapes that are unspoilt by the encroachment of humanity. The combination of snow-capped mountains, wide, clear lakes, and huge expanses of open grasslands makes it one of the most breathtaking landscapes in the world. The inclusion of the wild animals that roam freely around its plains and prairies only adds to this enchanting spectacle at the roof of the world. 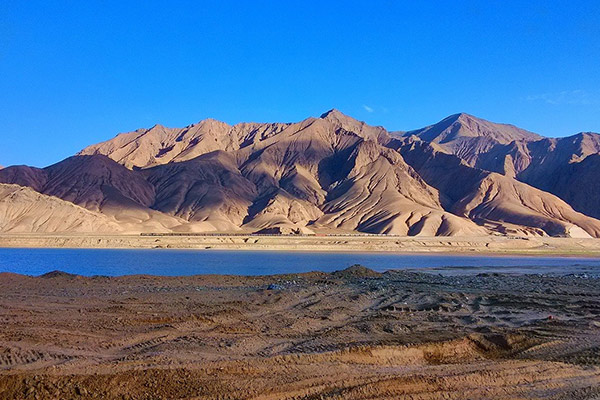 And while this dry, cold region is the perfect home to an abundance of wild animals, the year-round winds from the west, combined with the lack of water and low oxygen content, makes it almost uninhabitable for people. And it is this absence of humanity that has allowed the area to preserve its primitive landscape. 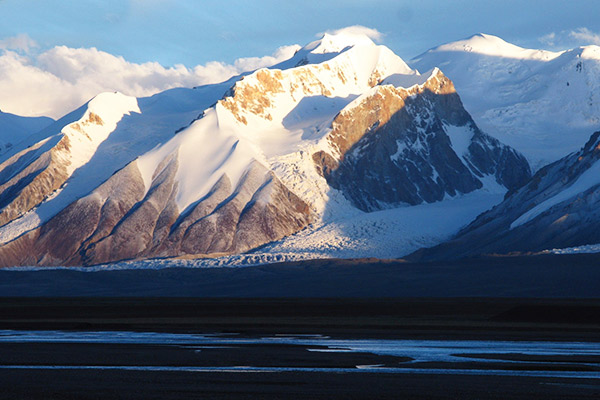 This primitive landscape consists of 107 large lakes and over 7,000 smaller lakes, the largest of which is the Ulan Ul Lake, which is also the fourth largest lake in Qinghai Province. The beautiful landscape also includes vast plains and huge tracts of undulating hills, criss-crossed with hundreds of rivers, and dotted with stone forests, icy glaciers, lush valleys, and frost mounds. 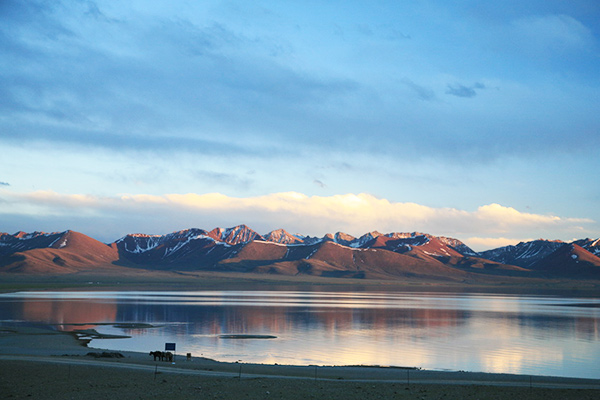 The area is more than worthy of its status as a World Natural Heritage Site. Thanks to the work put into preserving it - and the status granted on it by UNESCO - it will remain an uninhabited and undisturbed natural wilderness forever, giving its rare and endangered species of animals a place to grow and thrive, without fear of any further encroachment of humanity.