The High Speed train from Hong Kong to Guangzhou via Shenzhen is going to run on September 23, 2018. From 8 a.m. on September 10, 2018, passengers can buy the ticket of Guangzhou – Shenzhen – Hong Kong high speed train at all China train stations in both mainland China and Hong Kong 28 days in advance. The pre-sale period for online booking is 30 days. 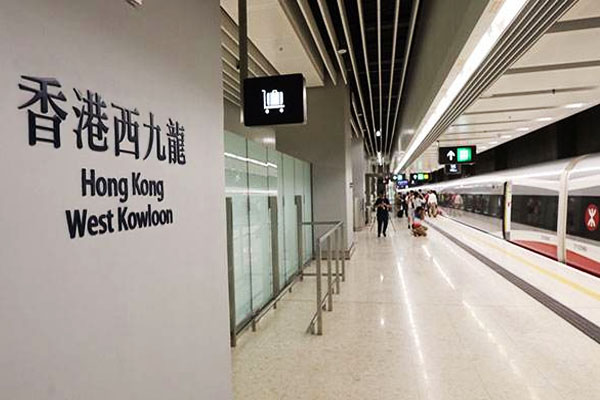 Hong Kong West Kowloon Station will be opened on September 23, 2018.

According to the schedule, there will be 34 bullet trains running from Guangzhou to Hong Kong every day and 34 trains from Hong Kong to Guangzhou.