A Faster Tibet Train Will be Available from Chengdu to Lhasa

With Tibet becoming an ever-more popular destination for foreign visitors, as well as the rest of China, the number of visitors to this beautiful, high-altitude region is increasing daily, and putting a massive amount of strain on an already busy railway system. The opening of the world-famous, record-breaking Qinghai-Tibet Railway in 2006 opened up the region to tourism as well as making it easier and less costly to transport goods from China to the Tibet Autonomous Region. However, this is changing with the building of a new railway line that will connect Lhasa with Chengdu, in Sichuan Province.

Sichuan is already a major part of the Tibetan tourism structure, with numerous Tibetan villages and townships in the Sichuan Tibet Inhabited Area (TIA), in the regions of Garze Tibetan Autonomous Prefecture and Aba Tibetan Autonomous Prefecture. Sichuan TIA is rich in Tibetan culture, and has exquisite, plateau scenery. However, the route from Chengdu in Sichuan to Lhasa in Tibet is one that is sorely in need of attention.

Chengdu is one of the main gateway cities for tourists to Tibet, and many thousands travel this route every year. As a major center of cultural heritage, as well as the amazing giant panda reserve, Chengdu is one of the most popular tourist destinations in China, and is a favorite stopover for those wishing to visit Tibet.

Existing Ways to Get to Tibet from Chengdu

Currently, there are two ways to get from Chengdu to Tibet. Taking the chengdu-lhasa train means a 42-hour trip in a cramped carriage, sharing the compartment with between four and seven other passengers, and making a huge loop up through Qinghai Province, across the Tanggula Mountain Pass, and back down again to Lhasa. This route covers an amazing 3,070 kilometers, and is a very tiring journey. You can always fly from Chengdu to Xining and get the train from there, however, that does incur an extra expense, as the flights are more expensive than the difference in the cost of train tickets.

The only other route into Tibet is to take the Sichuan-Tibet Highway, known as highway G318, which runs for 2,087 kilometers across some of the harshest terrain in the world, and which takes three days of driving, or forty hours of constant travel. Whichever route you take, at your destination in Lhasa, you are going to arrive already tired from the trip.

A New and Faster Railway Line from Chengdu to Lhasa

Imagine if there were a faster, easier route to take, which would get you from Chengdu to Lhasa in, say, around 15 hours. Not only would it make the tiring journey less tiring, and take up less time from your precious vacation, it would also increase the number of tourists that could visit the region. This would mean a big increase in tourist trade in Tibet, and be of benefit to both locals and tourists alike.

In March 2016, the Chinese government announced that they would be building a new line to Tibet, running from Chengdu to Lhasa, and following the route of the old Sichuan-Tibet Highway. With the success of the Qinghai-Tibet Railway firmly in the bag, and its experience in building railways in the most inhospitable places, this new proposal looks to be their most remarkable feat yet. The plans have the railway line running for 1,600 kilometers on a route that passes through snow-capped mountains, with almost half of it running over bridges and through tunnels in the mountains. And all of this in a region racked by earthquakes.

China has further hones its railway-building skills with its new, high-speed line that runs across the Tibetan plateau in Qinghai Province. However, the barriers being faced by the Chinese engineers on the route from Chengdu to Lhasa are bigger and harder than anything they have faced to date. Work on some of the easier stretches of track began in 2014, and the builders are now getting ready for the harder parts of the construction. Plans to continue the line through the hardest part of the route – from Kangding, in Sichuan to Nyingchi, in Tibet – are expected to be completed within the next year, and it is expected the whole railway will be completed by around 2030. While that may still seem a long time away yet, in terms of the building work that has to be completed to finish the tracks, it is not considered to be a conservative estimate for finishing.

With the spectacular views this line will give as it crosses over, around, and through the beautiful mountain ranges of the Southern Himalayas, this new railway line is guaranteed to be a huge draw, for tourists and locals alike. Moreover, it will help to relieve the pressure on Tibet’s only railway link with the rest of the world, and cut the travel time from Sichuan to Tibet down to around 15 hours on a comfortable train.

Add to that the fact that plans are also underway to extend the line that currently runs from Lhasa to Shigatse all the way to the Nepal border at Gyirong Port, and it look like the railway network in Tibet is slowly getting better. And that can only mean better lives for the Tibetan people, as well as more tourism to boost their struggling economy. 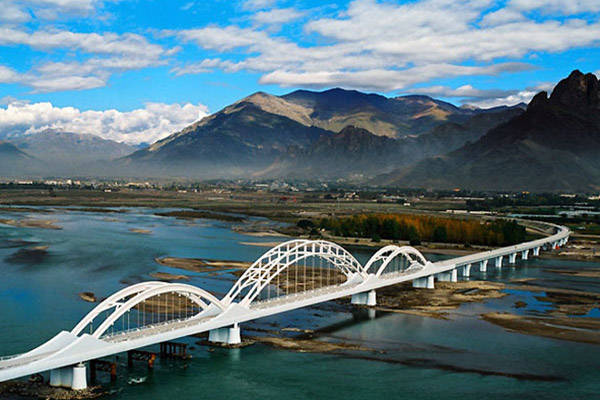 Qinghai-Tibet Railway in 2006 opened up Tibet to tourism 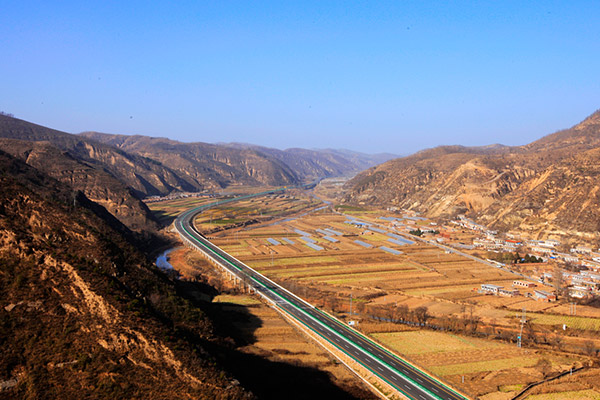 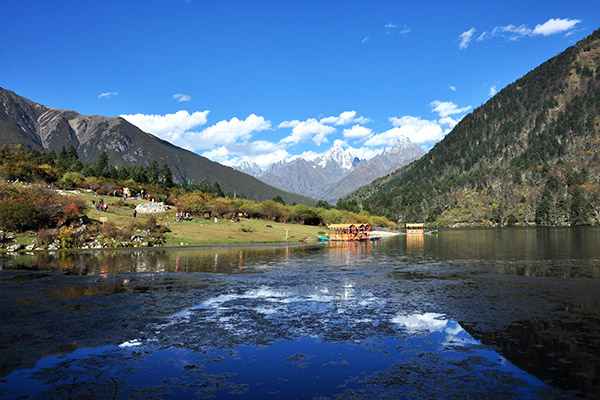 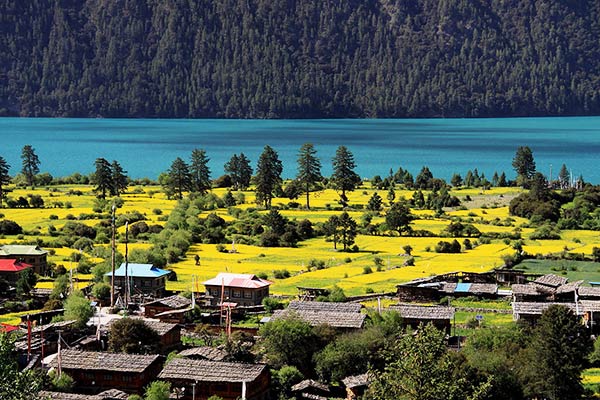 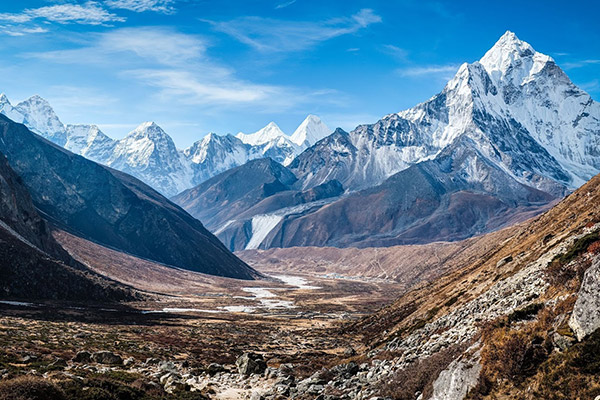