How Much Does It Cost to Hike Everest Base Camp?

One of the most popular tourist attractions in Tibet, Mount Everest lies on the border with Nepal, with the border line crossing the summit. An Everest tour in Tibet is one of the most popular tours in Tibet, and the adventure of a lifetime for many people eager to see the summit of this great mountain. No trip to Tibet would be complete without a visit to the Everest Base Camp (EBC) in Shigatse Prefecture in the west of the region.

Independent travel in Tibet is prohibited, and all tourists intending to trek around Mount Everest are required to be on a pre-booked tour that includes the trek in their confirmed itinerary.

The cost of an organized Everest hiking tour largely depends on a number of factors, from the time you are intending to stay in Tibet for, to the length of the trek and the time of year you are traveling. To give you an idea of the rough cost of a trek, the information below can be used as a rough guide only. For more detailed costs of a tour that includes a trek in the Mount Everest region, you can get in touch with our professional tour advisors, who are more than willing to help.

The cost of the travel documents such as the Tibet Travel Permit and the Alien’s travel Permit, both of which are required for trekking in western Tibet, is normally included in the cost of all Tibet Trekking Tours. 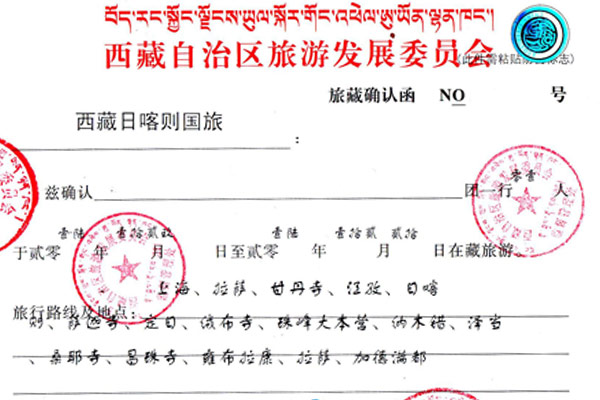 The entrance ticket to the Chomolungma National Park, where Everest lies, is not included, as the not all Tibet tours take in Mount Everest. On average, the tickets normally cost around 180 CNY to get into the national park, which includes the trekking fee. This is normally added to your total tour cost, as part of the amount quoted by our advisors for your tour.

Transportation Fee- How to Get to Mount Everest in Tibet

The transportation fee part of your Mount Everest tour cost is included in the total quoted price as well, and on average, a one-week tour is normal for visiting Mount Everest. A trek in the Mount Everest area can extend the normal 7-day tour by four days if you are doing the trek from Old Tingri to EBC, or as much as nine days if you are trekking through the Gama Valley. The classic Everest Base Camp from Lhasa as a round trip starts at US$ 850 per person, and you can contact us for complete details of the tours available.

The shortest route from Lhasa to EBC covers a road distance of around 1,400 kilometers, which is a huge distance to travel. As travel in Tibet cannot be done without a private vehicle, these costs have to be taken into consideration for estimating the cost of a tour.

There are three types of vehicles used for tours in Tibet: 4WD vehicles, mini-vans, and regular tourist buses. The cost of transportation varies depending on which type of transport you are using, with the larger vehicles being more expensive.

The cost of hiking in the Everest region in Tibet is not high, normally just the cost of the ticket into the Chomolungma National Park. However, there are also costs involved for trekking equipment, such as sleeping bags and tents, etc. This cost is not included as part of your basic fee for the tour, and would be added on as an extra payment amount. 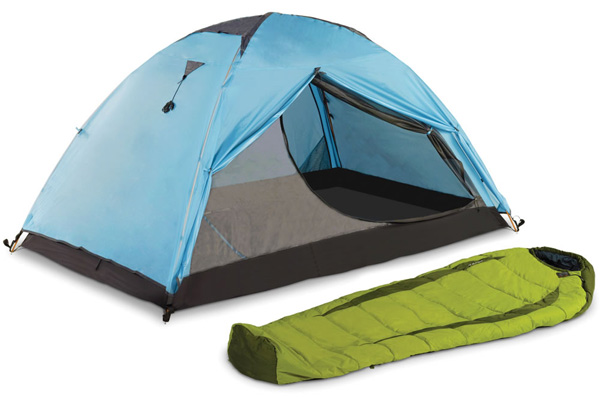 However, you are not obliged to use the equipment we can provide you with, and are more than welcome to bring your own, if that suits you better. You will need to have a good arctic-rated sleeping bag and a tent that is suitable for trekking at high altitudes, and which is easy to erect and take down again. Such costs can be found easily on any of the trekking equipment sites on the internet, and if you are buying them yourself, you should shop around to find the best deal for your money.

Fees for Porters during Your Everest Hiking Tour

If you require porters to carry packs, or even yaks and horses, then there is another additional fee to be included. Porters’ fees can vary depending on where you are and whether you want the porter alone or a yak or horse to carry your things. Porters are cheaper, as they do not have to feed the animals along the route. However, your fees for the porter will also include insurance for him and foods for the entire trek.

The actual daily cost of a porter or yak and yak-man depends on where you are trekking and for how long, for a complete estimate on the cost of the porter or a yak to carry your packs, you can get in touch with one of our expert advisors.

The Price is Also Based on The Trekking Route You Choose

The trekking route you decide to take is a major factor in deciding the total cost of the tour, as the longer the trek the more it will cost. While there are several treks you can take in the Everest region, there are two main treks that are the most popular ones to take.

The most popular trek in Tibet is the four-day route that takes you trekking from Old Tingri to Everest Base Camp on the Friendship Highway. However, there are also two different routes to take to EBC alone, from Old Tingri or from Baber Village, which is often referred to as New Tingri.

The route from Baber is the easier one, which follows many of the paved roads to get to EBC, which is much the same route that you would take by vehicle. Since this often defeats the whole objective of taking a trek, it is much less popular. There is also only one good view of Everest on the whole four-day trek, which is from the top of the Geu La Pass. The next time you get a decent view of the mountain is when you are already at Rongbuk Monastery. 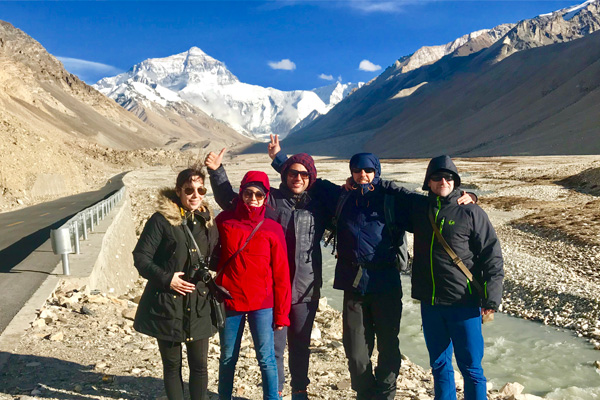 On the way along Tingri to ebc trek route

The popular route is the harder one, from Old Tingri to EBC, and it is the much better route for trekking, as it heads across country with little walking on roadways. Covering 70 kilometers across the stunning Tibetan landscape, the trek has some great views of Mount Everest along the route, which also takes four days to complete. You will also get some great views of the other high mountains in the area, such as Mount Cho Oyu, the 6th highest mountain in the world.

Lying to the east of the world’s highest mountain, the Gama valley is one of the most stunning valleys on the planet, and is often considered to be the most beautiful valley in the world. One of the best areas in the world for trekking, the scenery in the valley is unforgettable and as unique as the valley and the land itself.

As one of the premier treks in Tibet, the Gama Valley trekking has its own unique charm and attraction, and is the most unique trekking area in the world. One of the Four Great Valleys of the Chomolungma National Park, the valley has a wealth of diverse vegetation and many of the rare animals of Tibet can be found there, including the snow leopard, if you are that lucky.

The trek through the stunning Gama Valley takes around eight to nine days, and covers a distance of around 110 kilometers through the lush vegetation and primeval forests.

0 Comment ON "How Much Does It Cost to Hike Everest Base Camp?"