You are browsing the site archives by month.
14Mar 2014

The Only Catholic Church in use in SW China’s Tibet

Yanjing Catholic Church is in Naxi Ethnic Group Township of Markam County under Chamdo Prefecture, southwest China’s Tibet Autonomous Region. Established in 1865, the Yanjing (literally “salt well”) Catholic Church is the only catholic church still in use in the region. Its architecture features a Tibetan exterior design combined with a Gothic one in the interior. The church has one priest and two sisters, and holds masses on Christmas and Easter besides weekly services in the Tibetan language for its 559 Catholic practitioners.

Changes in Women’s Status in Tibet

A day before Mar.8, International Women’s Day, hundreds of Tibetan women gathered in a Tibetan courtyard in Dagar Village, Quxu County of Lhasa to celebrate their own festival.

“It’s really impossible and unimaginable in the past,” said Gornthan, a 77-year-old grandma who was shooting a video under her daughter’s guidance.

“In the old days, only the lords had parties or gatherings, while ordinary women had no status at all, not to mention watching Gorchom circle dance and playing games like this,” said Gornthan.

In old Tibet, it was stipulated that women belonged to “the lowest level of people”, whose life was priced as low as a straw rope.

In recent years, Tibetan women have increasing consciousness in economy and independence, who all wish to realize their self-value with the constantly improved social status.

With a big backpack and a camera, he set off in the early morning with a group of his relatives and friends seeing him off.

According to his plan, he will travel almost 6,000 kilometers westwards.

Zhang Ziwei, once a champion of Graeco-Roman wresting, now runs a company. He threw himself in the gym before his departure to make sure he is strong enough to conquer all the difficulties he may meet on the road.

Besides, he also collected a pile of materials and learned from some experienced cyclists who succeeded in traveling to Tibet.

To make his journey significant, Zhang will record with his camera and notebook the people who need help and update it to the Internet to vow the public attention.

Zhang will also introduce the beautiful scenery of his hometown to people he will meet.

His 64-year-old mother told the reporter she supported his son’s adventure and hoped he could come back safe.

Knowing his adventure, many people provided him some necessities like sleeping bag to make his journey smoother.

Lhasa to Have China’s Biggest Astronomical Telescope for Public 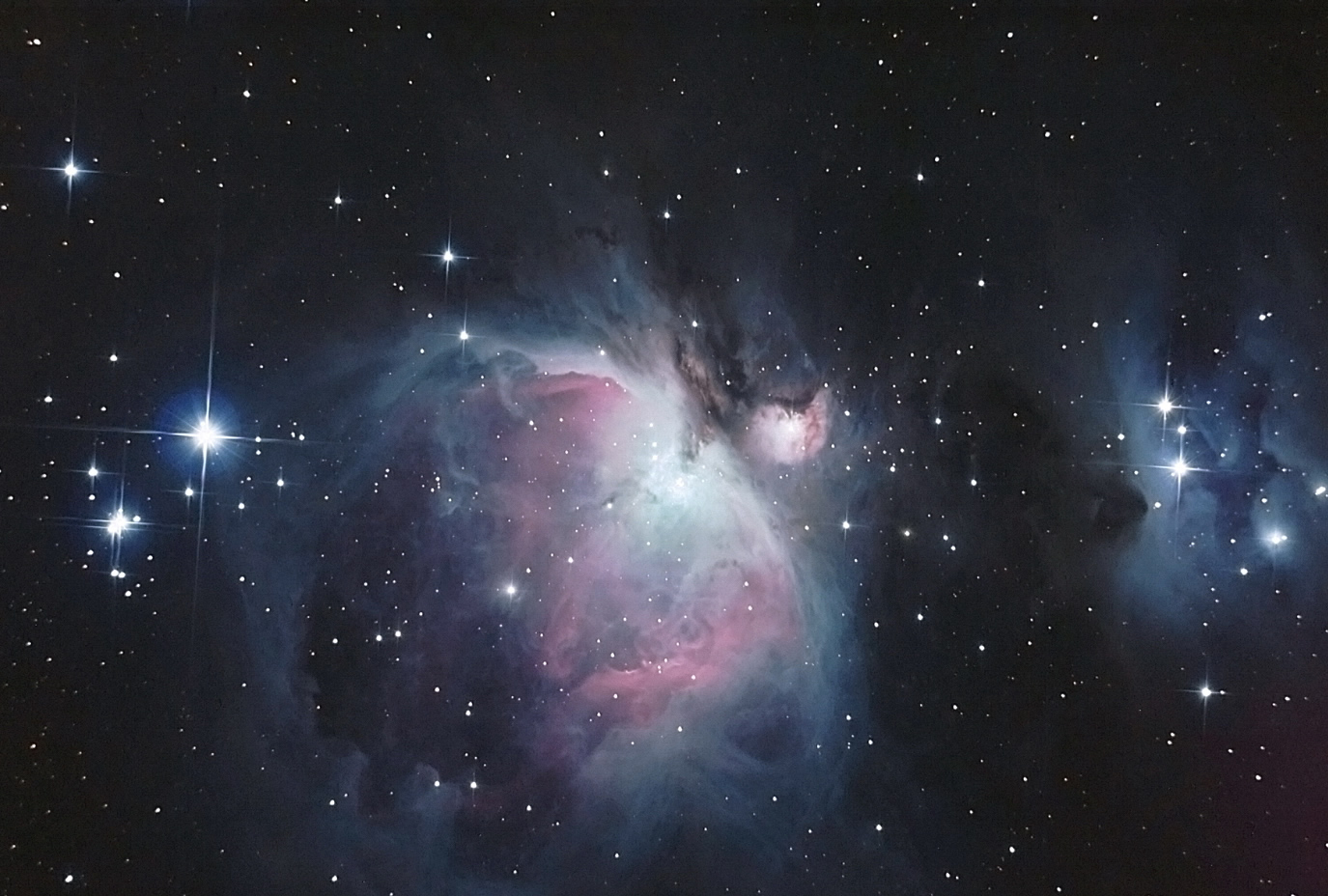 China’s heaviest self-manufactured astronomical telescope will be soon put to use in Lhasa. Astrophiles will be able to observe the universe through it for free by May 2015.

Lhasa, the city on the Tibetan Plateau, has particularly favorable natural conditions for astronomical observation throughout the year, thanks to its high altitude and crystal clear air.

With a 1-m diameter lens, the telescope was independently designed and developed by the Chinese Academy of Sciences and National Astronomical Observatories of China (NAOC).

The to-be-completed telescope will be delivered into the planetarium within Tibet Museum of Natural Sciences, which is under construction and designed to cover an area of 1,500 square meters.